Why VCs Don’t Sign NDAs, and Why You Shouldn’t Worry About It

When sharing their business ideas, founders are often intimidated by the fact that the prospective investors are unwilling to sign a Non-Disclosure Agreement (NDA). NDAs are there to protect businesses by preventing their trade secrets and ideas from getting into the wrong hands. However, for a venture capitalist, the agreement represents an administrative burden and a significant liability.This is the primary reason why Venture Capitalists (VCs) don’t sign NDAs.

It is natural for an entrepreneur to feel scared and overwhelmed when sending their pitch to a VC firm. After all, they could steal your idea. VCs have the money and resources to steal the idea. So, it would be foolish of you to just handover the business details without any guarantee, don’t you think?

An NDA fits perfectly in this scenario. Aspects like a yet to be announced corporate relationship, unpublished technologies, issues relating to a patent portfolio, matters of security, or stealth mode companies all sometimes require an NDA. However, before the term sheet is signed and in all other cases, most venture capitalists decline NDAs.

The thumb rule for an entrepreneur is never to ask a venture capitalist firm to sign an NDA. You can request an NDA if your company absolutely needs one. Why is this?

This post will discuss the most prominent reasons why VCs don’t sign NDAs and why you shouldn’t worry about it.

The Role of a VC

A VC is an investor who gives monetary help to businesses exhibiting high growth potential. In exchange, they take a equity stake in the company. They experience high rates of failure because of the uncertainty with unproven and new enterprises.

VCs, while providing capital to the business in exchange for equity, ensure that the entrepreneurs have sound ‘unit economics.’ This means that the entrepreneur understands the costs and revenues associated with the fundamentals of the organization’s business model. It also includes mentorship, refinement, and constructive criticism.

What is an NDA?

A well-drafted non-disclosure agreement protects a company’s intellectual property. It is a legal agreement between two or more parties. The agreement makes a party subject to legal trouble. This is when if they disclose any of the confidential information, or they use the information for unethical practices. Basically, the agreement defines what is and what is not classified information.

Many entrepreneurs believe that the investor should sign an agreement in order to prevent them from stealing the company’s business plan or revealing confidential data, particularly to the competitors. However, professional investors with experience almost always refuse to sign the non-disclosure agreement.

Why VCs don’t sign NDAs is because they are highly vocal, open, and public about their refusal to sign the agreement. So, when entrepreneurs request for signed NDAs, they may come as naive and inexperienced for potential investors.

There are several reasons why VCs don’t sign NDAs:

1. They have a reputation to maintain

Investors are looking for good investment opportunities. They have a reputation to maintain. At the time an entrepreneur is pitching them a business idea, they are already looking at three or four similar deals. So, if they sign an NDA and fund another similar deal, it would make the entrepreneur seem like the VC has stolen their idea. So, they are strictly against signing NDAs.

2. They want you to work on the idea and not them

Entrepreneurs need to understand that no VC is interested in their idea. They want entrepreneurs and their team and not their ideas. An idea is easy to come by but pulling off that idea is something that requires blood, sweat, and dedication. VCs don’t have the time to do labor to bring that idea to reality. They are investors. The whole point of investing in your business is to make their money work for them. And it will only work when your business accelerates. Therefore, investors prefer to sit back and enjoy the curating and mentoring process, leaving the hard work to entrepreneurs and their team.

3. They don’t want to waste time or resources on something that is not important to them

They have made investments in so many businesses already. So, they don’t have the time nor the dedication to build it like someone who started the company. Their goal is to make your business work so that they can reap the benefits of their investment. If your business fails, they lose their money.

An average VC sees 20 deals per week, which tallies to 1000 deals in a year. Signing an NDA for each of the deals they make could prohibit them from exploring other investment opportunities. If they happen to work with another potential entrepreneur whose idea they like, they would be stuck with the liability of the legal contract that they have with you.

Even if the investor agrees to sign the agreement, it requires him/her to review and track the compliance purposes. This can only be carried out by a professional attorney. The expenses and time to carry out everything could quickly become more irrational for a professional investor.

4. They operate on the basis of trust

Trust is another reason why investors don’t sign NDA. Developing a successful relationship with your investor requires trust. When you approach the investor to invest in your business and then ask them to sign a non-disclosure agreement, it is perceived as rude. It signals that you don’t trust the investor or you don’t understand the early-stage financing system.

A successful investor always maintains the trust of the entrepreneur. A professional investor that becomes known in the market as someone who reveals confidential business secrets will soon lose their trust and reputation in the market. Investors have a repo to maintain. With a positive reputation, they get great investment opportunities.

What should entrepreneurs really worry about?

Many investors advise entrepreneurs just to share the cookie and not the recipe. It is totally up to the entrepreneur on what they want to show and what to hide. If you have something super-secret that no one else should know, just don’t tell. Simple as that. Asking the investor to sign the NDA is like you are questioning their credibility.

When you are in the market looking for prospective investors, make sure you find someone who already doesn’t have an investment in companies similar to yours. While most professional investors will refrain from investing in your company if they have already made similar investments, there lies the possibility of leaking confidential information to competitors.

Above all, your actual challenge is to attract investors and not to worry about why VCs don’t sign NDAs. They will try to manipulate you with numbers. If your first meeting goes well, things will go smoothly down the road. 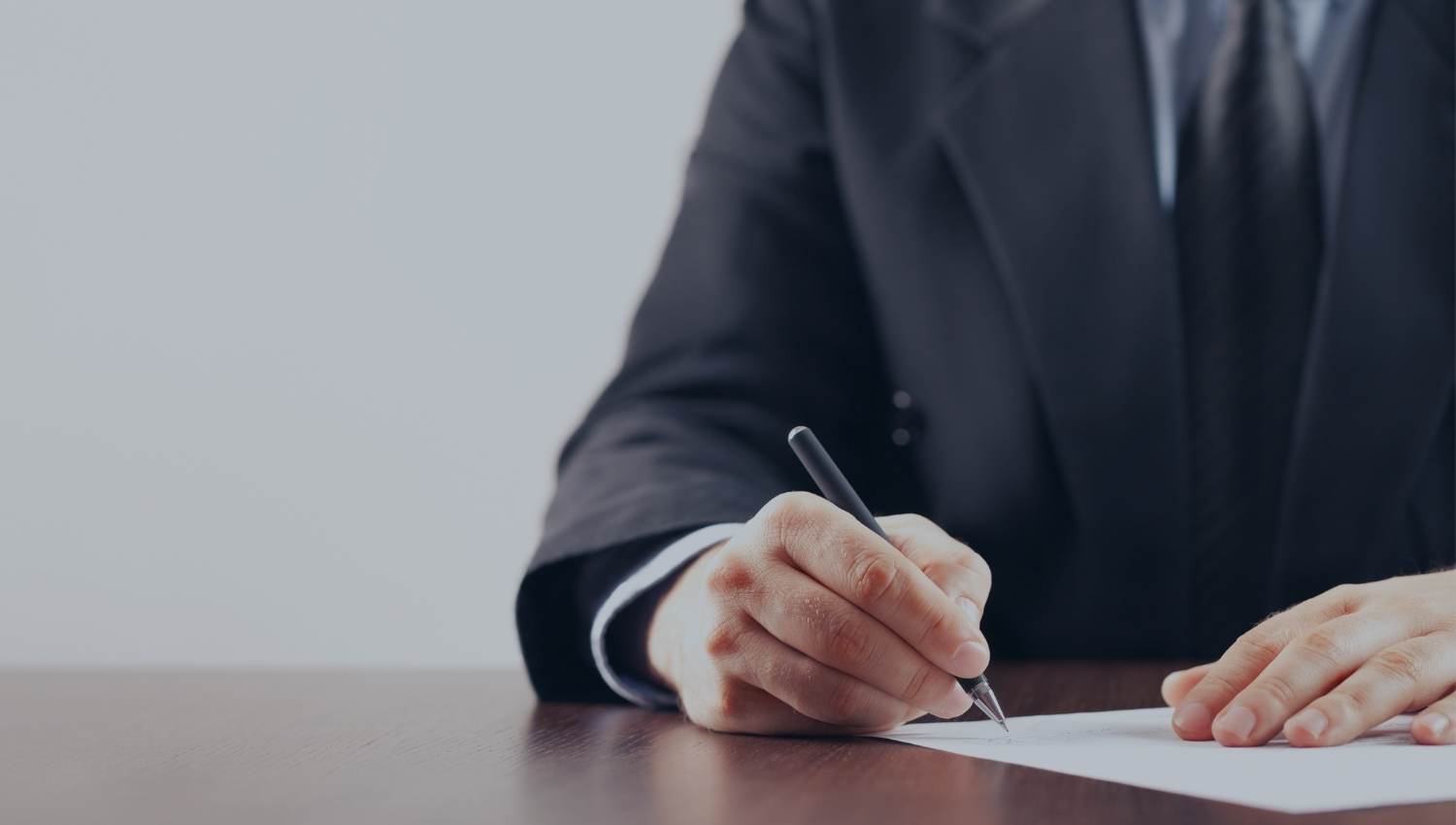 Why VCs Don’t Sign NDAs, and Why You Shouldn’t Worry About It

When sharing their business ideas, founders are often intimidated by the fact that the prospective investors are unwilling to sign a Non-Disclosure Agreement (NDA). NDAs are there to protect businesses […] 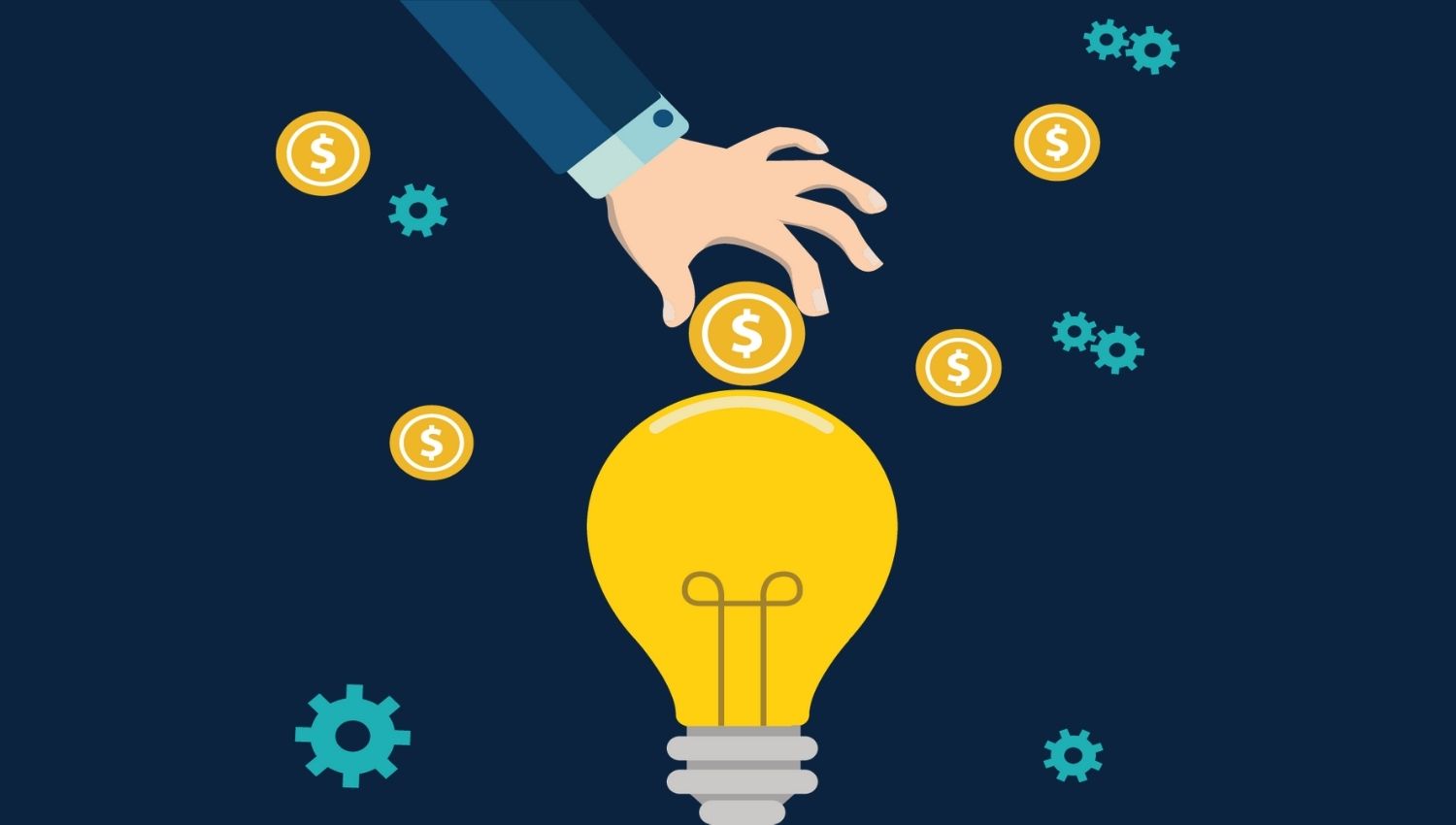 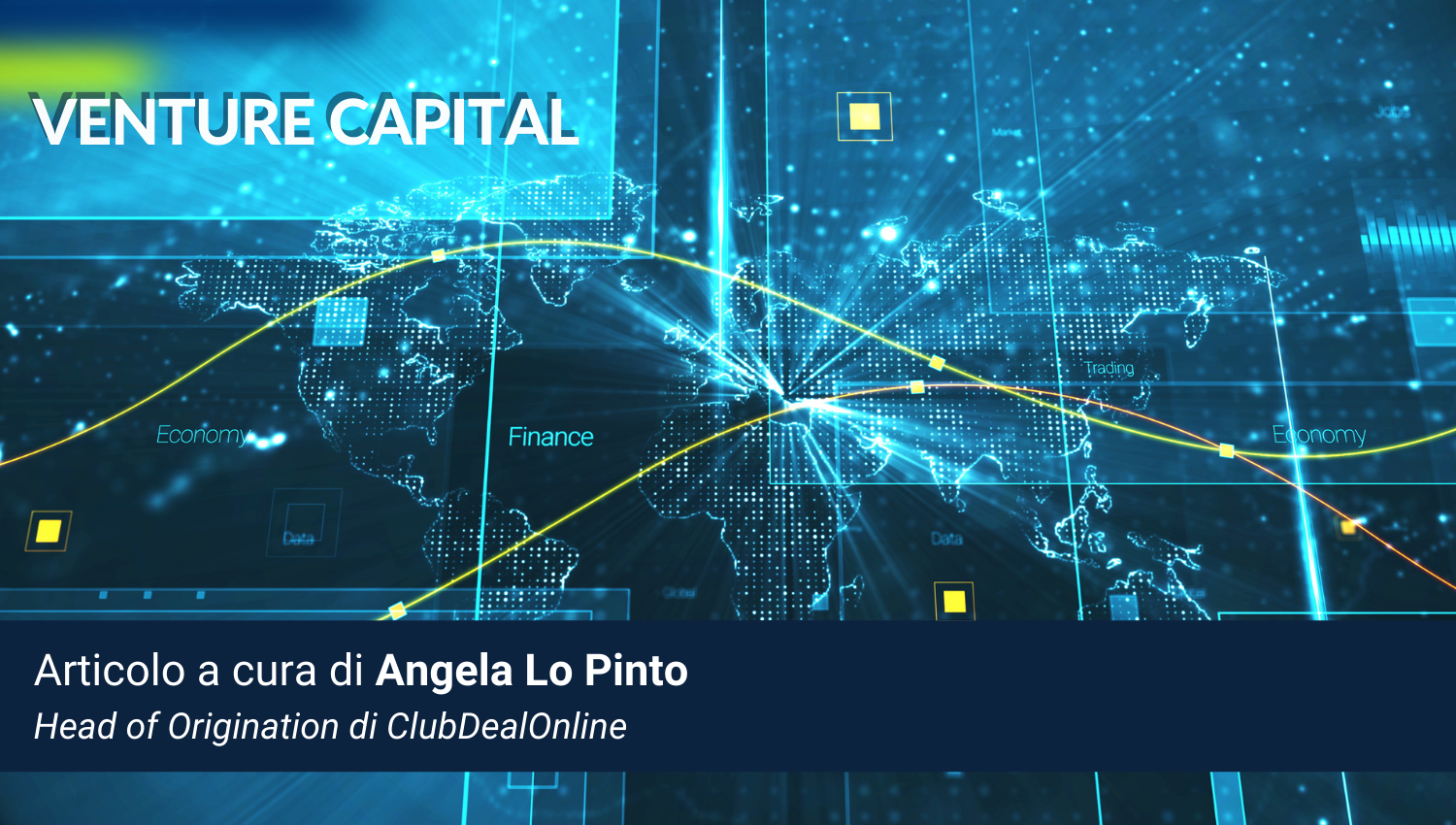 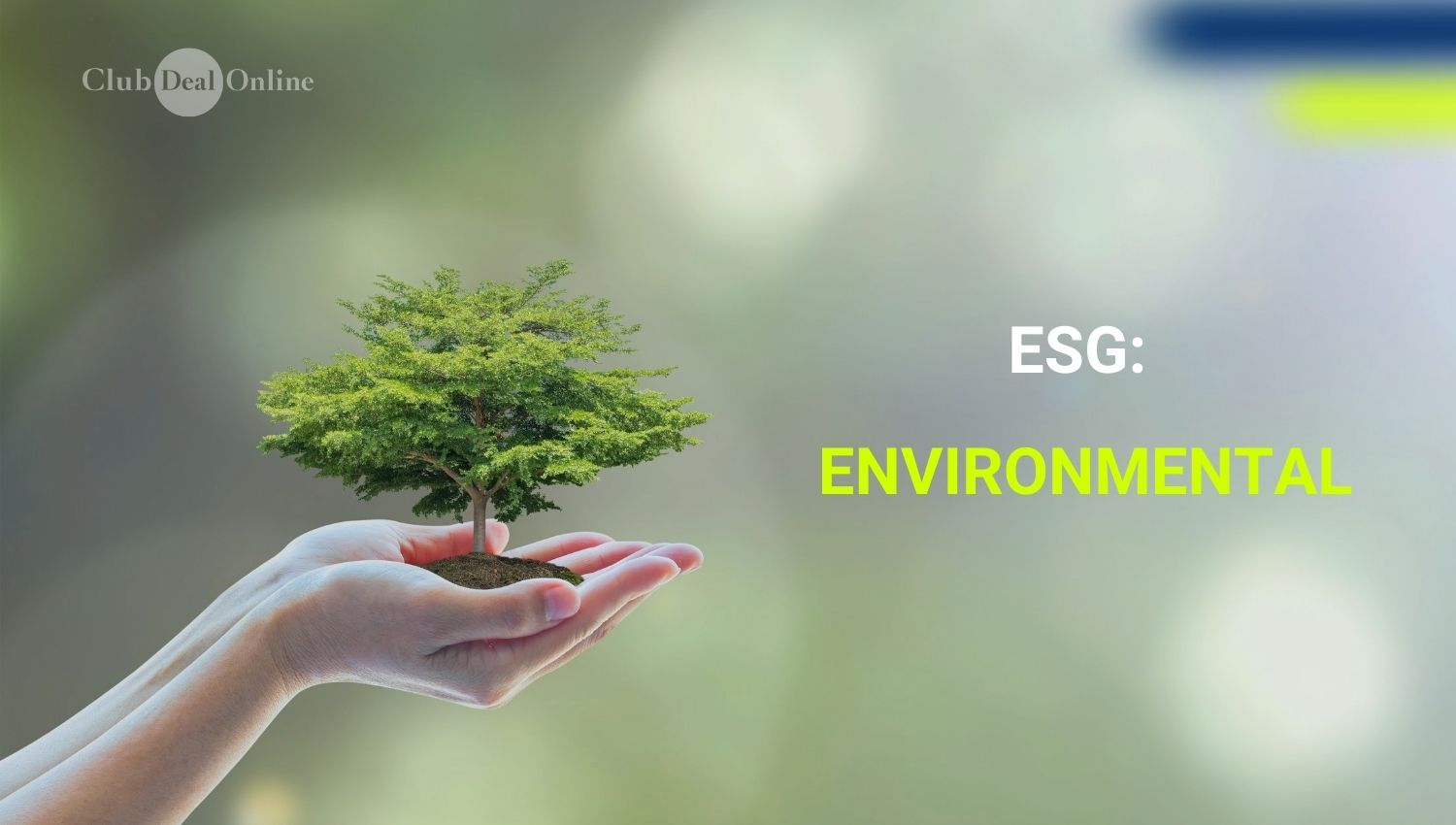 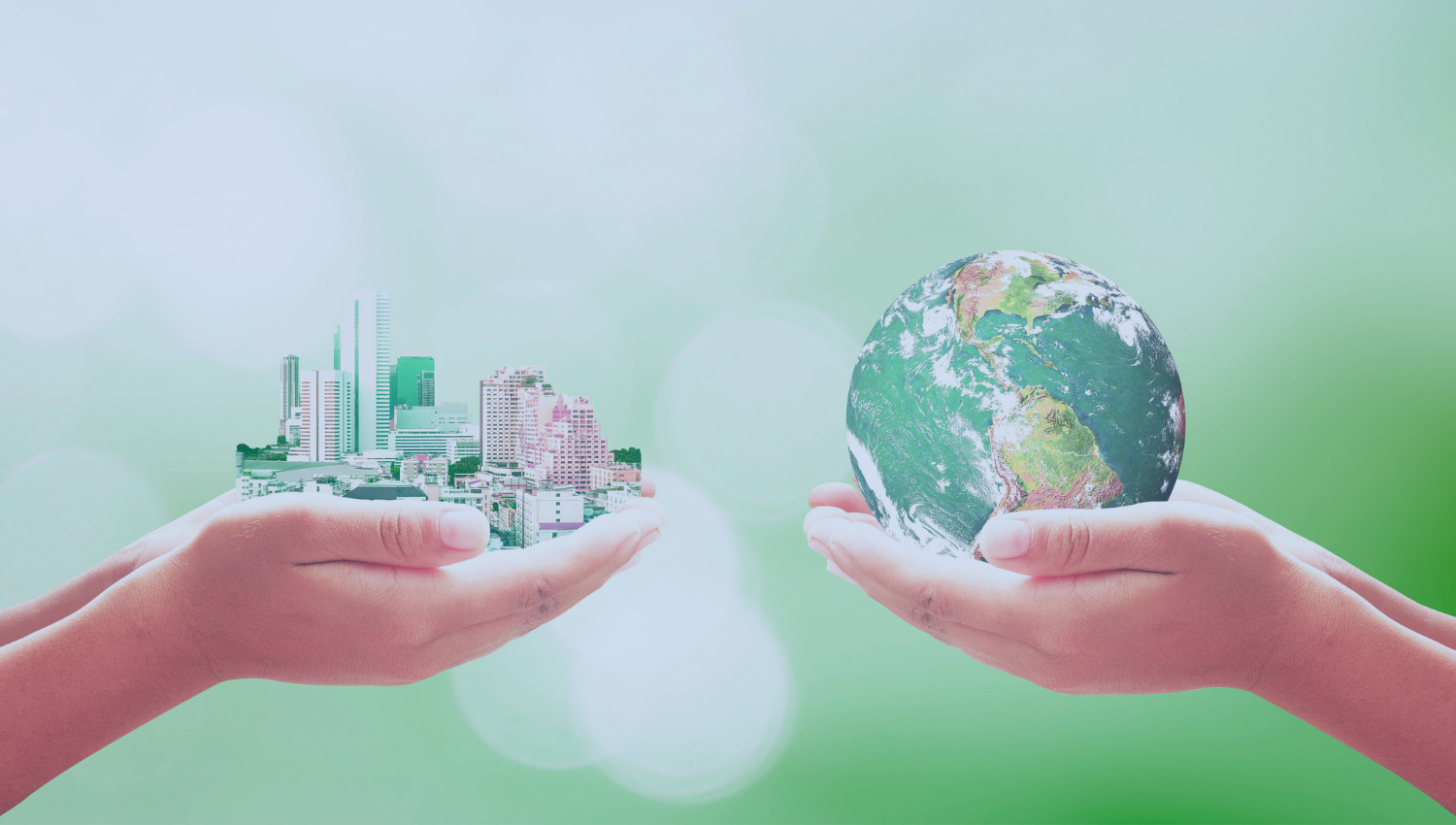 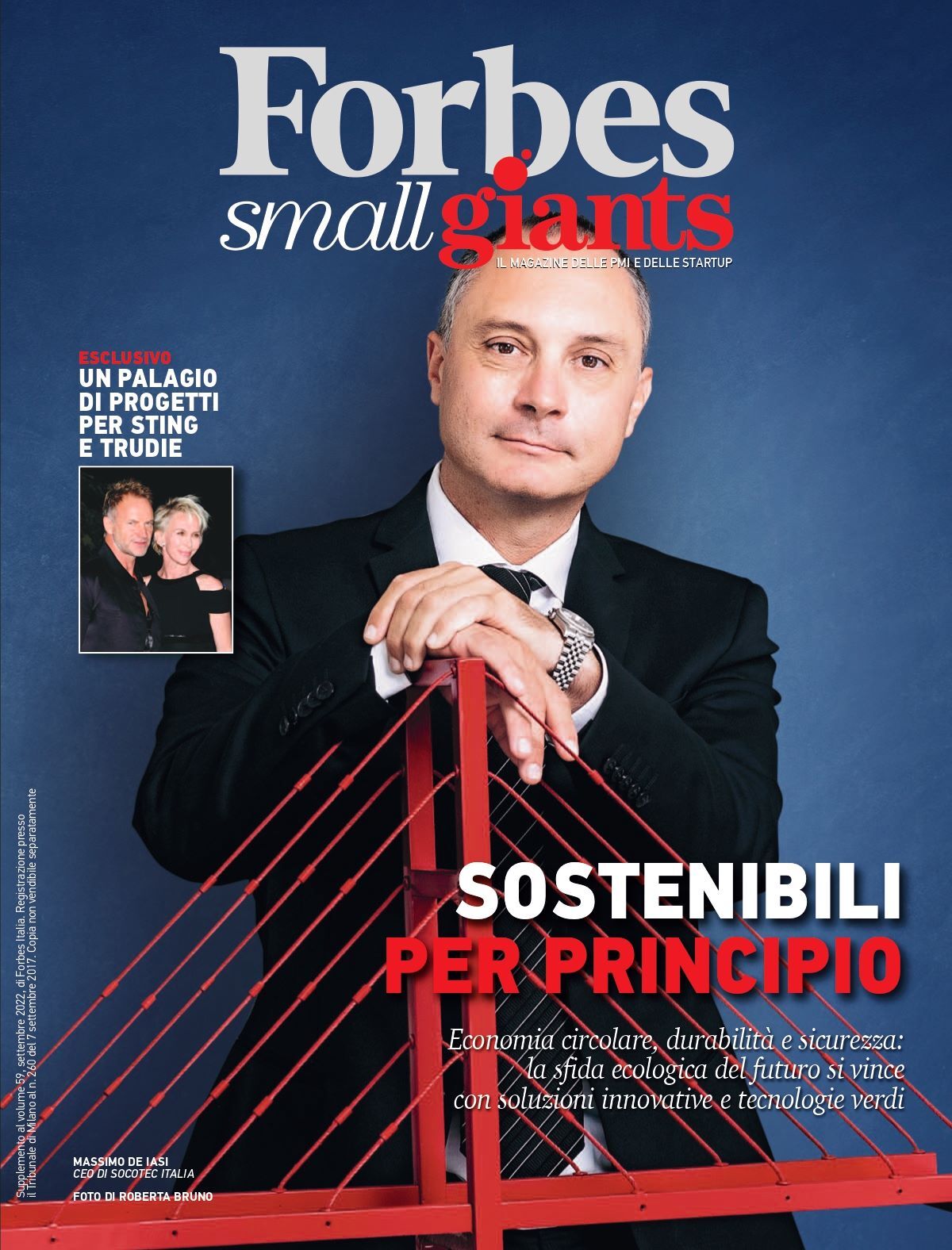 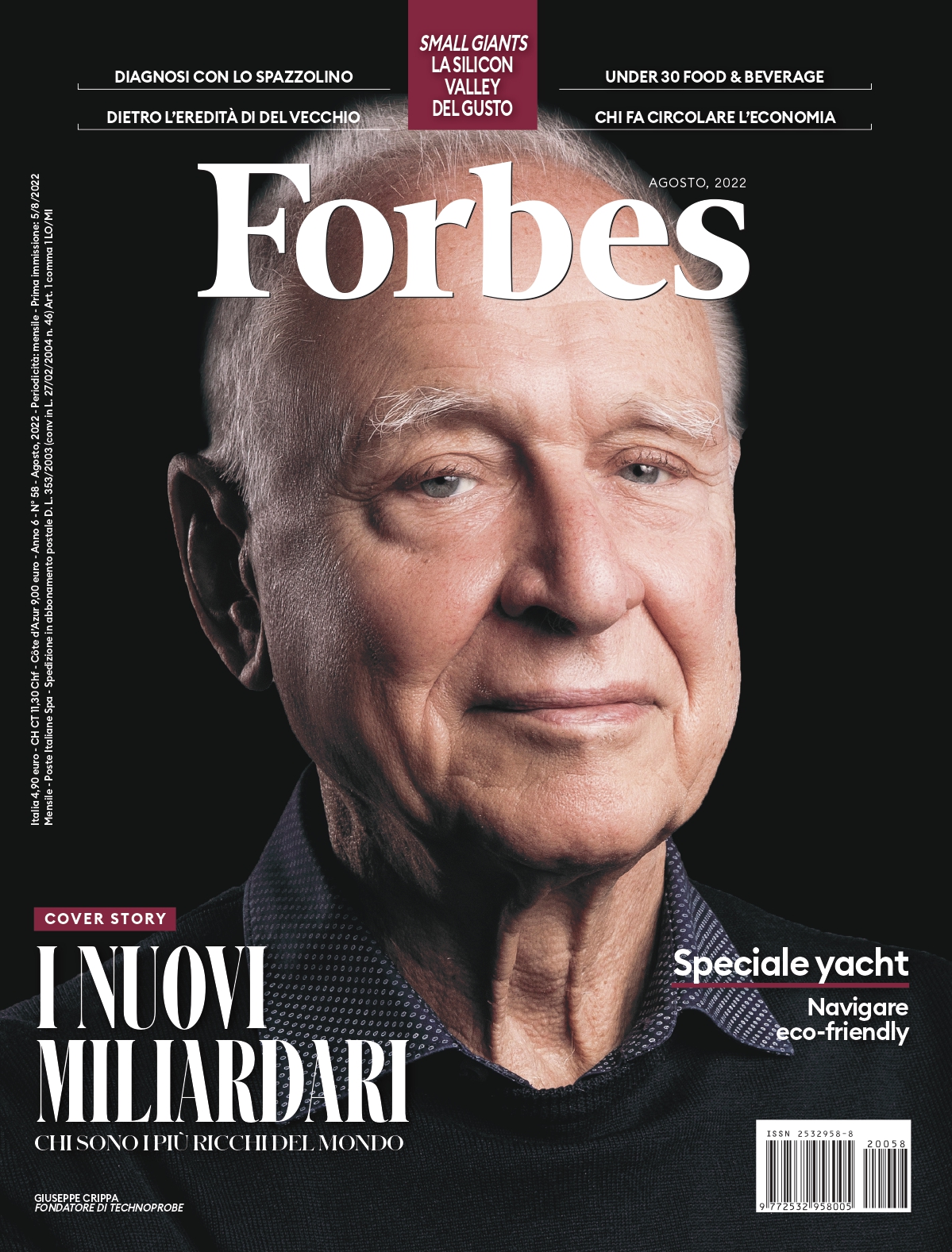 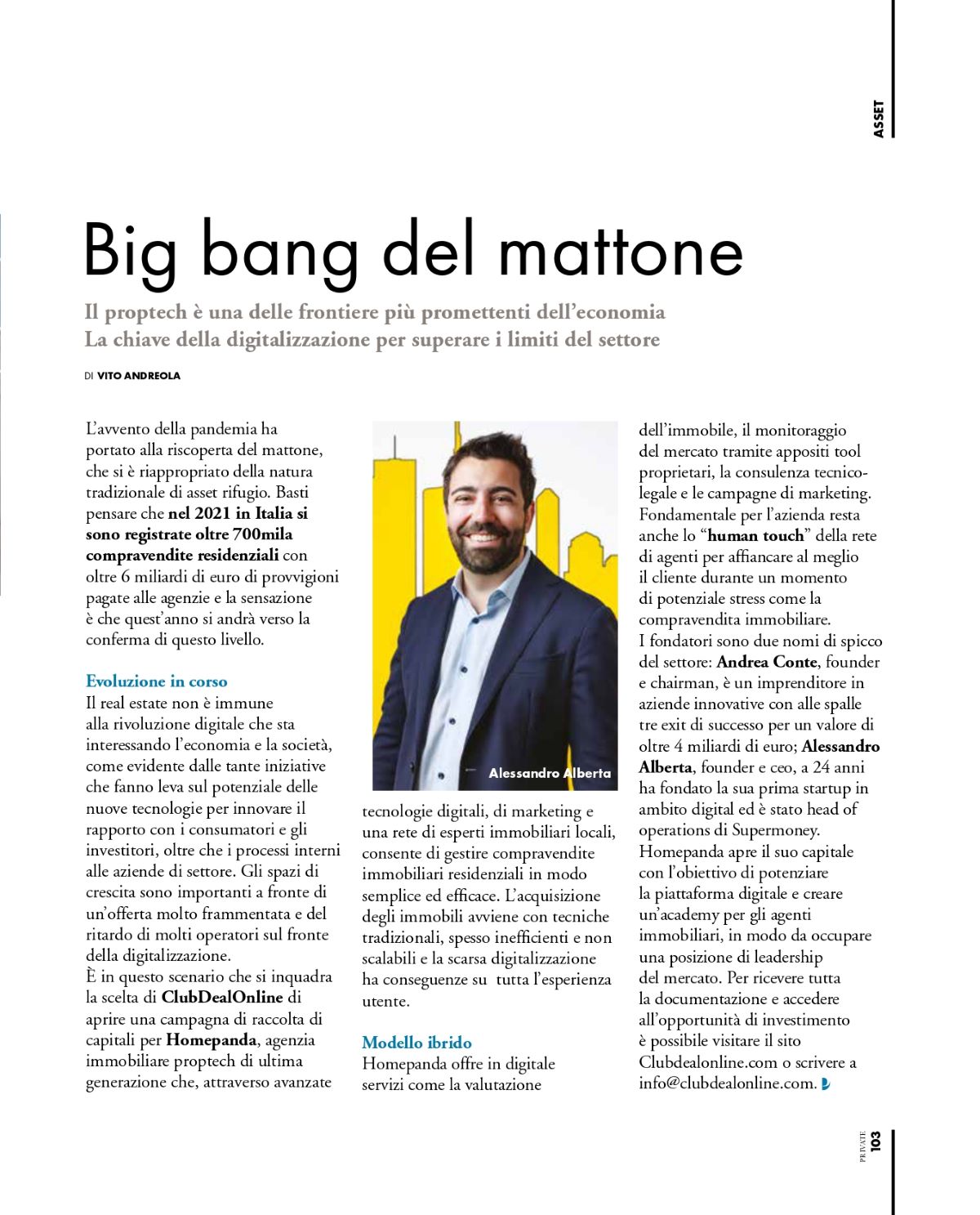 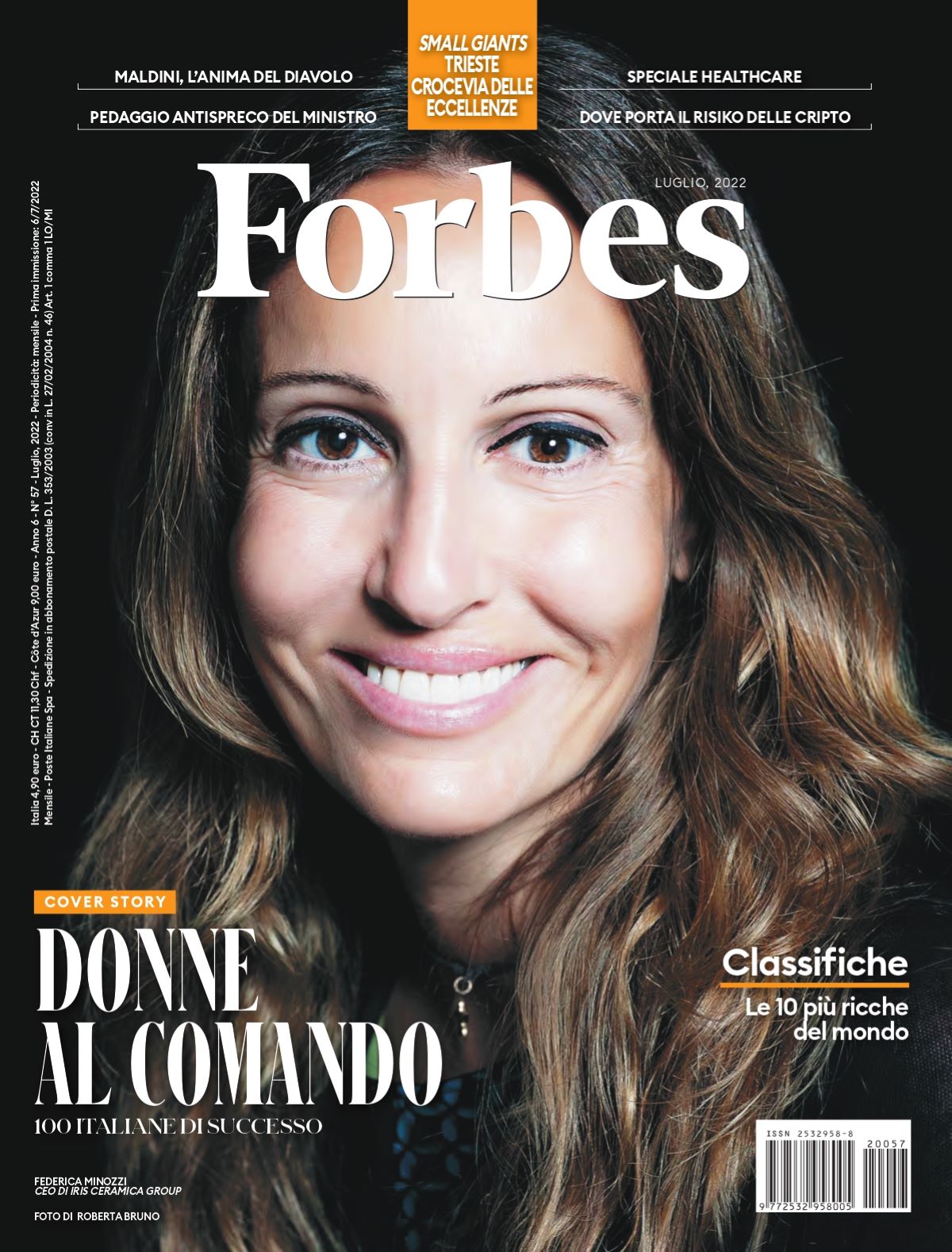